Budapest-Vienna Motorway To Be Upgraded, Extended To Three Lanes 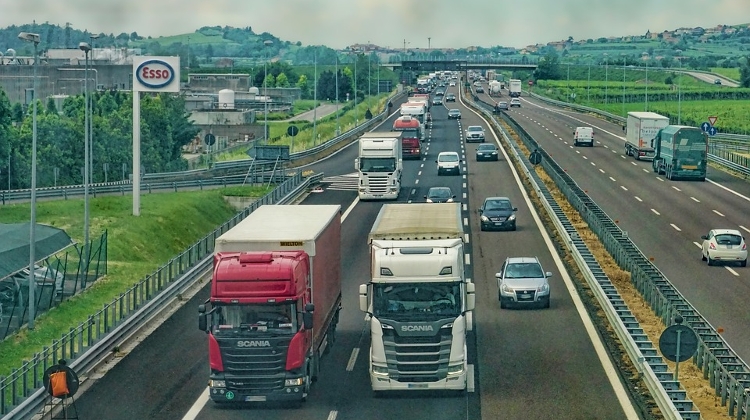 Hungary’s motorway M1, connecting Budapest with Vienna, will be upgraded on a 43-kilometre section and extended with a third lane, Innovation and Technology Minister László Palkovics told news portal Origo.

“M1 is Hungary’s most overloaded motorway, practically the sole transit traffic artery between the two capital cities. With traffic approaching the tolerance limit, the motorway cannot be used by a lot more vehicles,” he said.

The revamping project, to cost 25 billion forints (EUR 77m), will start in September and, if all goes according to plan, last until late 2019, Palkovics said. The construction of the third lane is scheduled to start in 2021, he said.