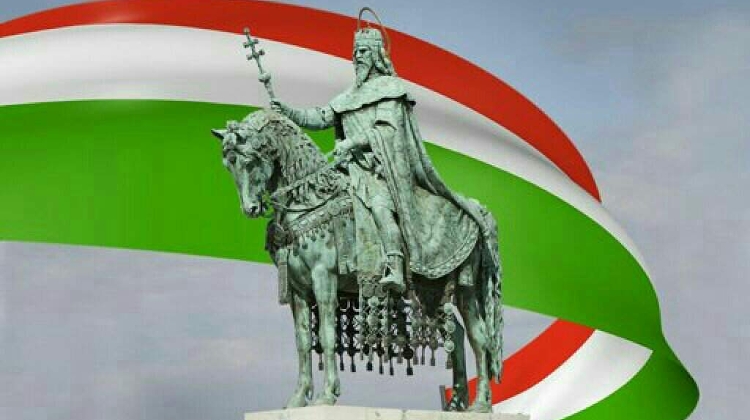 Hungary’s holiday celebrating the founding of the nation was marked in Washington, DC, late on Monday.

The event jointly held by the Hungarian embassy and the Hungarian House in Washington began with a “Pilgrimage” walk from the Marymount University of Arlington and finished with Mass held in the Basilica of the Shrine of the Immaculate Conception of Washington.

In the basilica, Hungarian Ambassador László Szabó greeted the congregants and Father Thomas Yehl asked for a special blessing for Hungary and its leaders.

The embassy then hosted a reception. Szabó noted the role of King St. Stephen and the struggles of Hungarians over the centuries for survival, emphasising that Hungary is a Christian state.