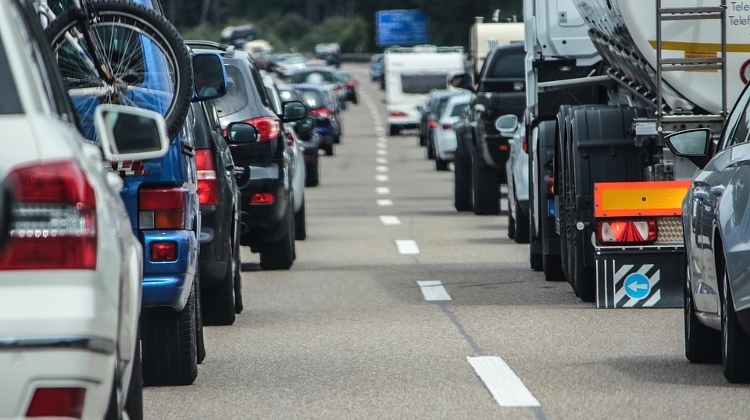 Expanding the M7 motorway by one lane will not provide a solution to the continued summer traffic jams, LMP said after a 20km traffic jam formed on the highway linking Budapest to Lake Balaton on Saturday, due to an accident.

Party spokesman Máté Kanász-Nagy said expansion would only attract even more cars to the motorway.

The problem should instead be handled by developing public transport, he argued.

“Primarily, we are thinking of rail transport, the development of train traffic – Ft 10 billion ought to be spent on that, rather than on building the entirely unnecessary Budapest-Belgrade rail line,” he said.

LMP said Hungary should have a rail transport network with modern, state of the art, air-conditioned train carriages that can carry bicycles on a predictable schedule.

Lengthy traffic jams also formed on the M7 on Friday and Sunday, also due to accidents.