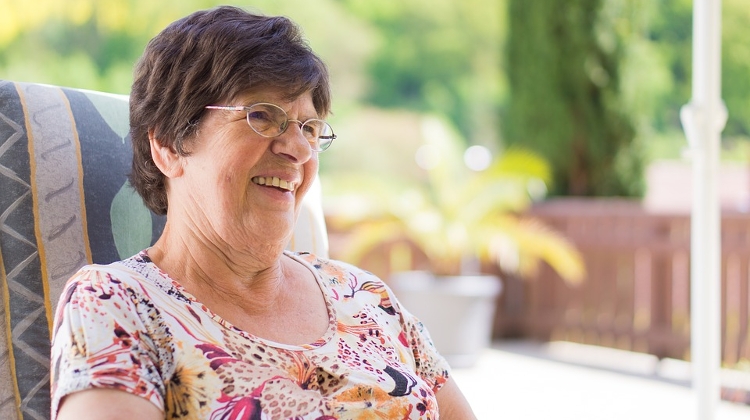 One-fifth of Hungarian pensioners, about half a million people, would be willing to take a job, a survey carried out by the economic research institute GKI in June 2018 shows.

GKI conducted the survey to assess how recent government measures to encourage pensioners to return to the labour market could help alleviate the labour shortage in Hungary.

There are about 2.5 million pensioners in Hungary of which about 2 million are on old age pension, and they could theoretically provide an addition of hundreds of thousands to the labour force, GKI estimated, especially if the employers offered flexible job conditions.

More than half of those willing to work would take a part-time job, one quarter would work flexible hours, 10% would telework and only 10% would take a full-time job, GKI found. About three fifth of the potential employees are between 60 and 70 years old.

In 2017, the activity rate was 36.8% for the 60-64 age category (partly over the rising pension age), 5.9% for 65-69 and 3.0% for those between 70- 74 years old, Central Statistical Office figures show. Government measures to attract pensioners to work included the introduction of the so-called pensioner cooperatives in 2017.

In a new step, from 2019, employing old-age pensioners will be exempt from taxes except for the personal income tax. The existing limit that suspends pension payments if a pensioner employed in a state job earns more than 12 times of the minimum wage will also be eliminated next year.