Socialists Call On Fidesz To Stop 'Chasing Away Young Hungarians' 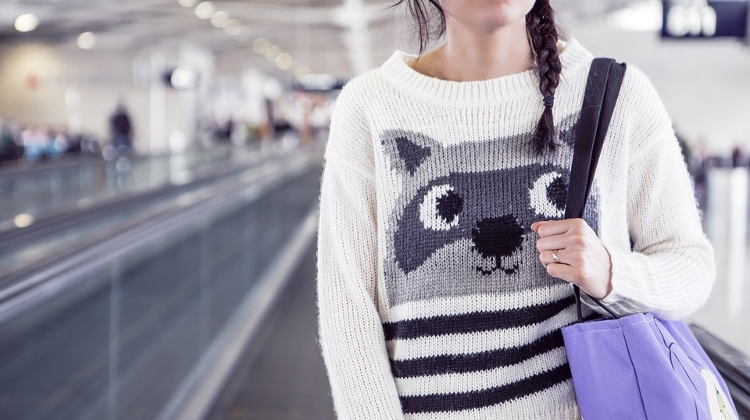 The opposition Socialist Party has called on the government “to stop chasing away young people from Hungary”.

The government should rather create normal conditions for young people to live and thrive in Hungary.

Barnabás Mester, the party’s spokesman for EU affairs, said the Socialists would draft a programme to discourage emigration and encourage young Hungarians to return to and remain in Hungary.

A Socialists government would help them get their first degree free of charge and would launch enterprise promotion schemes.

Mester said that about 600,000 Hungarians live abroad. Citing a recent micro-census of the Central Statistical Office, he added that another half a million are mulling emigration, and half of them have already made up their mind to leave.