Jobless Rate Rises To 3.7% In Hungary 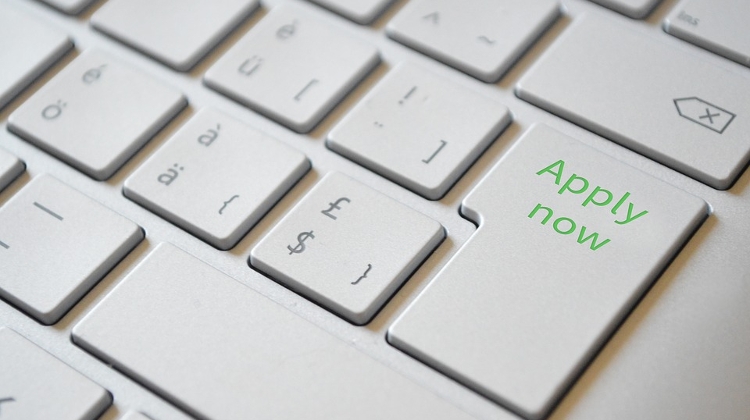 Hungary’s rolling average three-month jobless rate was 3.7% in June-August, up from 3.6% in the previous period and down from 4.2 % in the same period a year earlier, the Central Statistical Office (KSH) said.

The rate covers unemployment among those between the ages of 15 and 74. In absolute terms, there were 173,100 unemployed in Hungary in June-August, 6,900 more than in May-July but 22,300 less than in the same period a year earlier, KSH said.

Out-of-work Hungarians spent about 15.9 months on average looking for employment during the period. About 41.0 % of the unemployed had been seeking work for one year or longer.

Analyst Orsolya Nyeste of Erste Bank attributed the slight increase in the jobless rate to the fall in the number of people employed in fostered work schemes since the employment rate was unchanged and activity rate continued to rise.

She does not expect the unemployment rate to drop further but to remain below 4 % in the remaining part of the year.

András Horváth of Takarékbank said that in comparison with more competitive EU member states, there is still room for boosting employment substantially, by about 250,000-300,000, based on the number of the population of active age.

He said the Hungarian economy still has workforce reserves of about 500,000 considering the number of the inactive, those involved in public work schemes, people working abroad and the jobless, although there are severe problems concerning skills and qualifications.