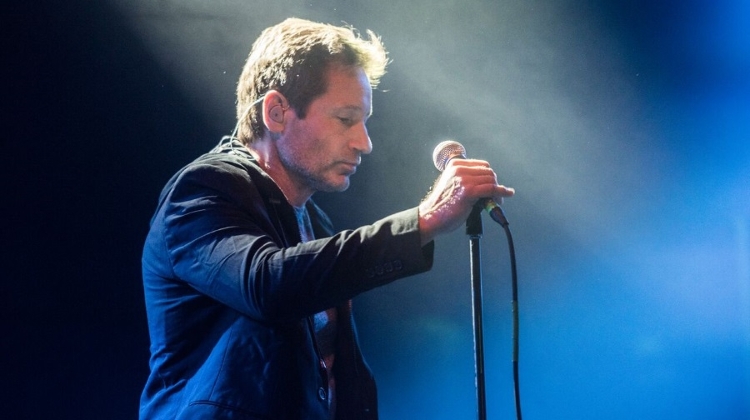 Award-winning actor David Duchovny – best known for his roles in X-Files, Aquarius, Californication and Twin Peaks – is coming to Budapest in February during his 2019 tour with his folk rock/alternative rock band.

The 58-year-old actor, director, musician, and New York Times best-selling author will perform on the stage of the MOM Sport Arena on 11 February.

Duchovny made his debut in the music world in 2015 with his rock album Hell Or Highwater, which pays homage to his musical heroes: Bob Dylan, The Beatles, Leonard Cohen and R.E.M. The work mainly features songs written in his apartment on pride, loss and remorse.

The band’s second album Every Third Thought was released earlier this year and they are currently working on a third. Tickets for the Golden Globe-winning actor’s February show will go on sale at 9 a.m., 14 September on eventim.hu.