Hungary: There Are Sufficient Places For Those In Need 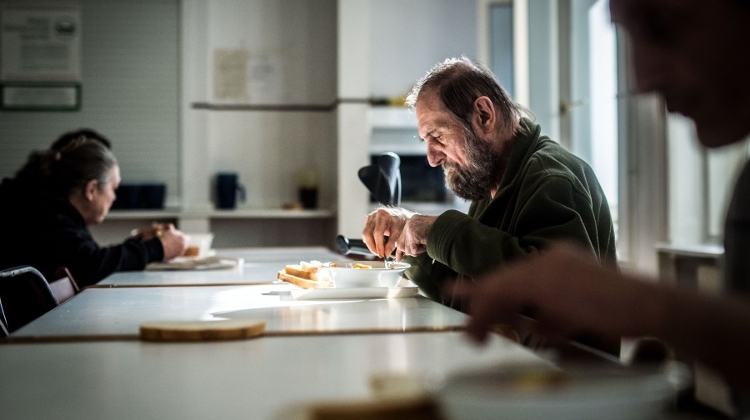 There are sufficient places in the institutions that provide care for the homeless.

The state provides 19,000 places in total, and will spend HUF 9.1 billion on helping the needy this year, Attila Fülöp said at a press conference.

The Minister of State for Social Affairs and Social Inclusion at the Ministry of Human Capacities pointed out that the legal provisions which declare the act of residing on public premises for habitation illegal will enter into force on 15 October.

The Minister of State stressed that it serves the human dignity of homeless people if they are helped so that they need not spend a single night in the open air or on public premises. Help is provided in a dignified manner if homeless people are offered day and night accommodation where they are able to eat, to clean themselves and to sleep, he added.

Mr Fülöp said from 15 October the homeless care system will be given the task of reaching out even to people who are at this point in time residing on public premises.

In addition to the above-mentioned HUF 9.1 billion, the government also decided on setting up a reserve worth HUF 300 million, he said.

Mr Fülöp highlighted that in the country 240 organisations provide care services for the homeless, and it is also a goal of the care system to offer those in need a chance to lead an independent life.