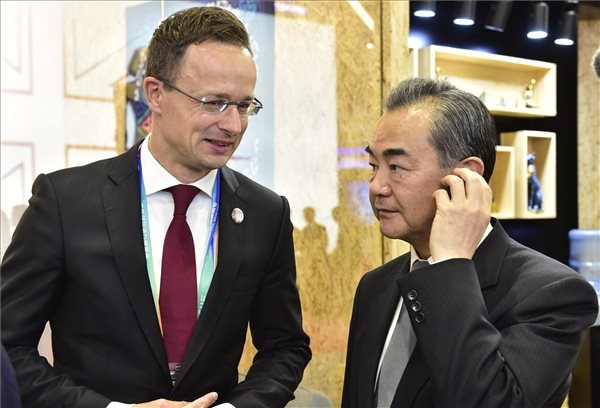 Contracts were also signed on promoting Hungarian wines in China and on the export of faucet cartridges, he said.

IT Minister László Palkovics said the Hungarian pavilion would showcase innovations that could be of interest to Chinese partners, such as the test track for self-driving vehicles under construction in Zalaegerszeg, in western Hungary and the ELI-ALPS laser research centre in Szeged, south-western Hungary.