Internet Upgrade In Hungary Continues In 2019 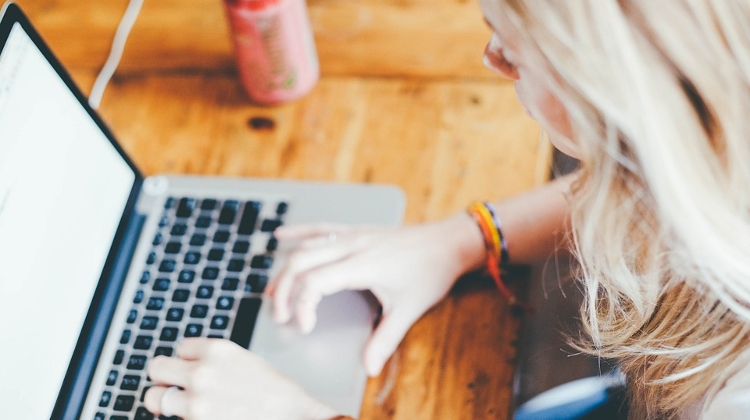 The Superfast Internet Programme for Hungarian households will be continued with its second phase next year, Innovation and Technology Minister László Palkovics affirmed at a Tuesday conference organised by T-Systems.

He said the first phase of this government programme has been completed successfully, connecting 500,000 households to the internet with speeds of at least 30mbps.

The aim in the second phase, to be launched on January 1, is to increase the connection speed of households to 100mbps and eventually to 1Gbps by 2025.

Hungary is fourth globally in 4G mobile network coverage and the government aims to establish the 5G network in the country by 2023, two years before the EU target date of 2025.