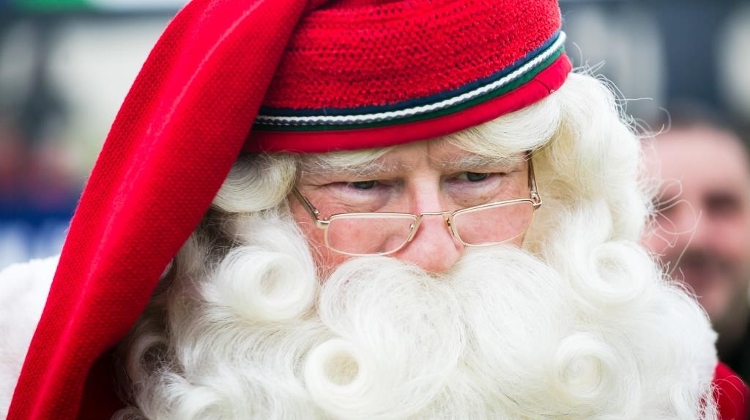 Joulupukki, said to be the real Finnish Santa Claus arrived in Hungary for the 17th time from Lapland.

During his ten-day long visit Joulupukki visits several cities, thus bringing his Christmas greetings from Lapland to both small and more mature children. Besides the public meetings he visits kindergartens and schools, where he meets those most important to his heart.

This year Joulupukki’s visit is organised by MikulásGyár, reaching many places he’s never visited before. MikulásGyár is in close co-operation with FinnAgora, the Finnish Cultural Institute based in Budapest.

Joulupukki will pay a visit to the opening ceremony of MikulásGyár, which is the biggest Hungarian charity event (30th November), while on 6th December he arrives to Millenáris Park, the main scene of the charity event. On 6th December he also visits Christmas Fair at Vörösmarty Square between 16.00-17.00 pm.

Children can meet him also at the second biggest collection point in Lurdy Ház on 7th December.