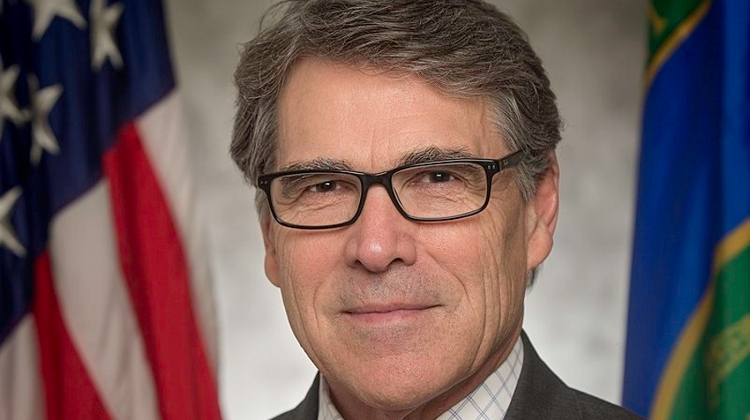 U.S. Secretary of Energy Rick Perry will visit Hungary this week on a tour of Eastern Europe that also includes Ukraine, Poland and the Czech Republic, as the Trump administration seeks to offer alternatives to buying coal and gas from Russia, according to energy.gov, the website of the U.S. Department of Energy.

Secretary Perry will engage with government officials on a variety of topics from nuclear energy to cybersecurity, as well as coal and LNG exports, according to a DoE press release. He will also meet with industry stakeholders operating in the region and tour energy facilities.

Perry is hoping to build on his recent efforts to enhance American energy partnerships in the region, after attending the Three Seas Initiative Summit in Romania earlier this fall. During the summit, the secretary launched the Partnership for Transatlantic Energy Cooperation (P-TEC).

The Trump administration is seeking foreign markets for coal as domestic consumption has dropped to its lowest level since 1983 due to closures of coal-fired power plants that are suffering from abundant, cheap supplies of natural gas, according to a report by international news agency Reuters.

The U.S. is touting its liquefied natural gas (LNG) as more reliable than pipelined gas from Russia; however, Reuters adds, LNG is more expensive because of the costs of shipping and super-cooling the fuel to the point where it becomes a liquid.

Since taking office in March 2017, Perry has drawn criticism from environmentalists for downplaying the role of human activity in the recent rise of the Earth’s temperature, arguing that natural causes are likely the main driver of climate change.