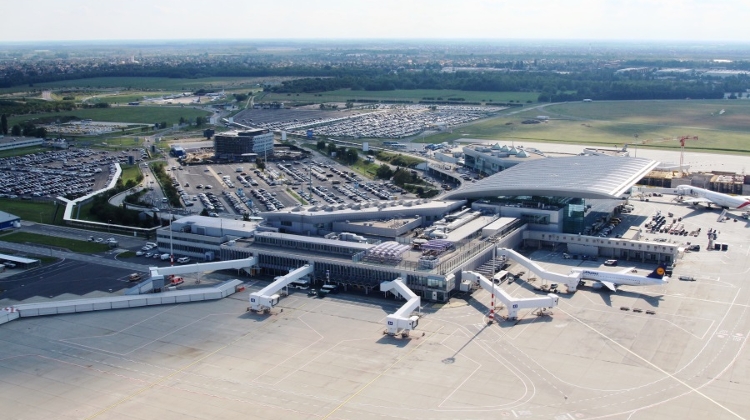 The loan will allow Budapest Airport to continue investing in major infrastructural upgrades, increasing capacity at the airport to accommodate future demand growth.

The EIB noted other significant projects such as a new cargo facility, a multi-storey car park and a range of projects aimed at ensuring continued high service level. The loan is backed by the European Fund for Strategic Investments (EFSI), the heart of the Investment plan for Europe (or Juncker plan).

Liszt Ferenc International Airport serviced more than 13.1 million passengers last year, an increase of 14.5% from a year earlier. This growth trend has continued in 2018.

The EIB also announced a 20 million euro loan for Hungarian technology company AImotive as part of the EFSI programme, for research and development of its innovative artificial intelligence-based systems for self-driving vehicles.