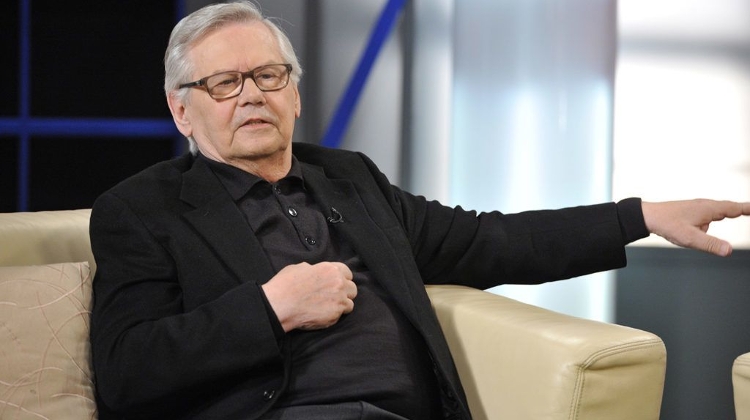 Eminent Hungarian film director Ferenc Kósa has died, at the age of 81, the art academy MMA said. Kósa played a decisive role in reforming Hungarian cinema ever since he began his career in 1960s, the academy said statement.

His early title Ten Thousand Days about the fate of the Hungarian peasantry won him the Cannes Film Festival’s award for Best Director in 1967. Kósa directed thirteen films between 1961 and 1988.

Between 1990 and 2006 Kósa was a lawmaker for the Socialist Party and played an instrumental role in drafting the country’s new film act.