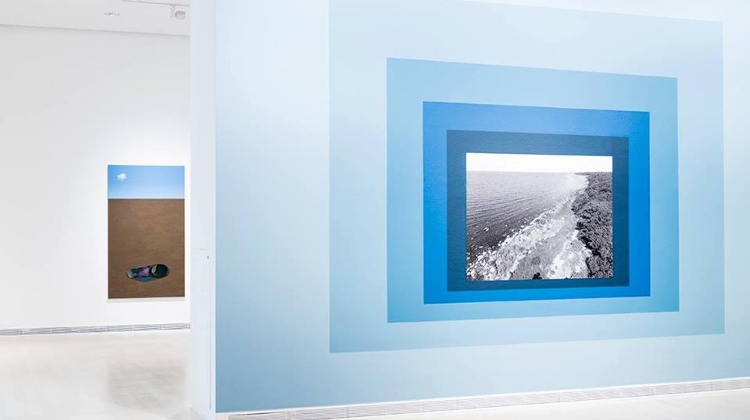 Now on until 6 January 2019. Hungarian and Estonian are both languages of Finno-Ugric origin, even if this scientifically proven fact is questioned from time to time.

Living thousands of kilometres apart for centuries, the Estonian and Hungarian people have undoubtedly taken entirely different historical courses, and although genetically we no longer have much to show for it, our language (which is at once the basis of our thinking) connects us.

Celebrating the 100th anniversary of the Republic of Estonia, the exhibition Related by Sister Languages examines the points of intersection between Nordic, Baltic and Central-European history and experience in the present of the 21st century, where Estonia and Hungary are both building their futures within the bounds of the European Union. 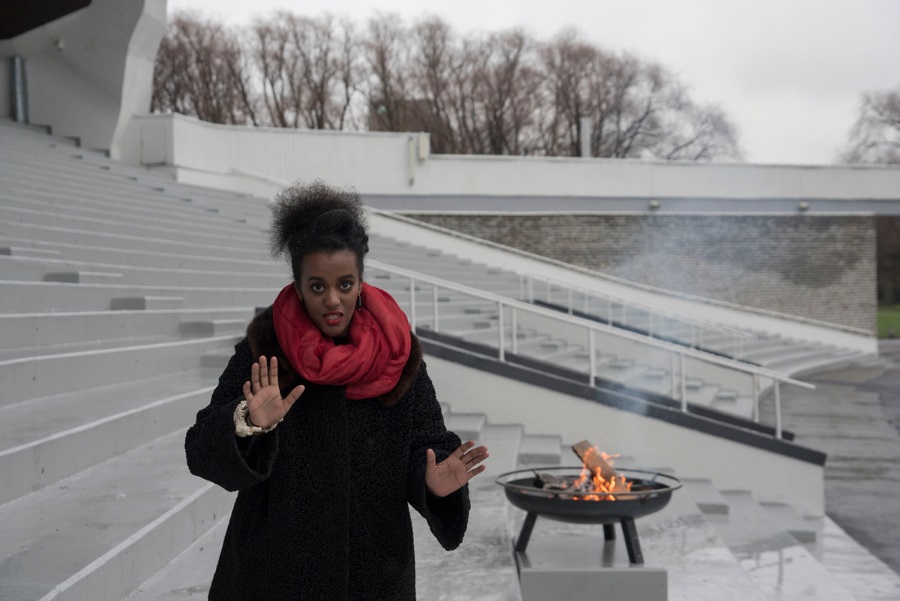 Can we draw a parallel between the themes and motifs that appear in the contemporary art of the two countries? How do they relate to the general problems of our time? 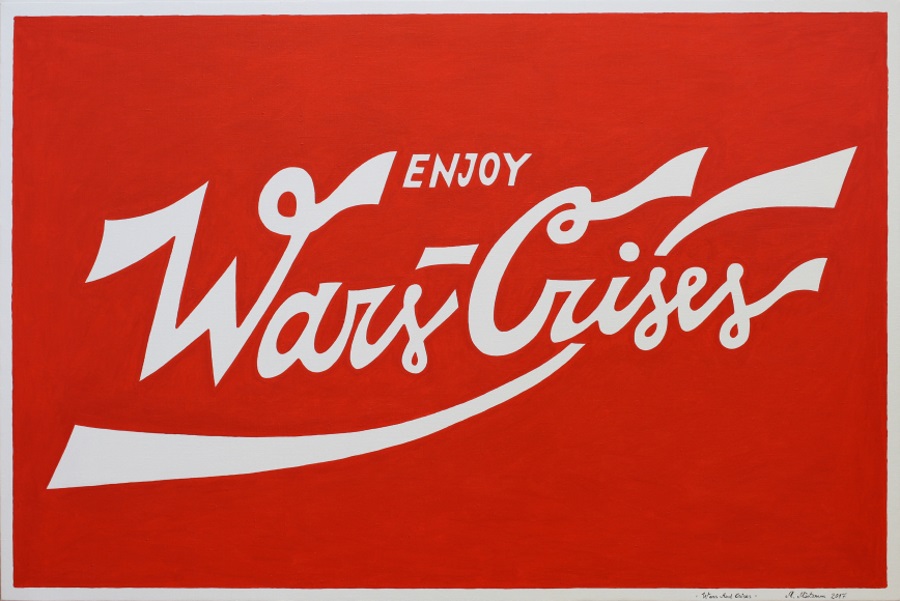 The majority of works exhibited at the present show of eight Estonian and five Hungarian artists and artist groups have been created in recent years, reflecting on current topics and are on display for the first time in Budapest. 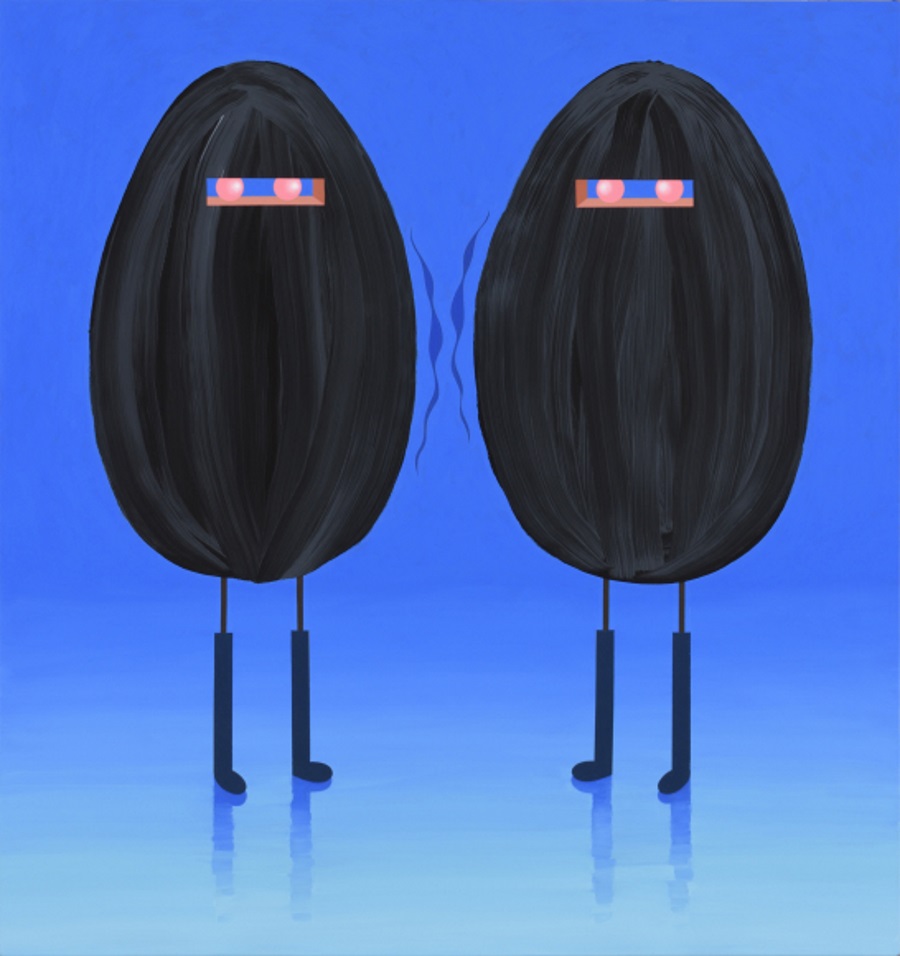 These are augmented by pieces selected from the museum’s collection, to further interpret and reflect on the questions raised by Estonian contemporary artists - our language sisters.