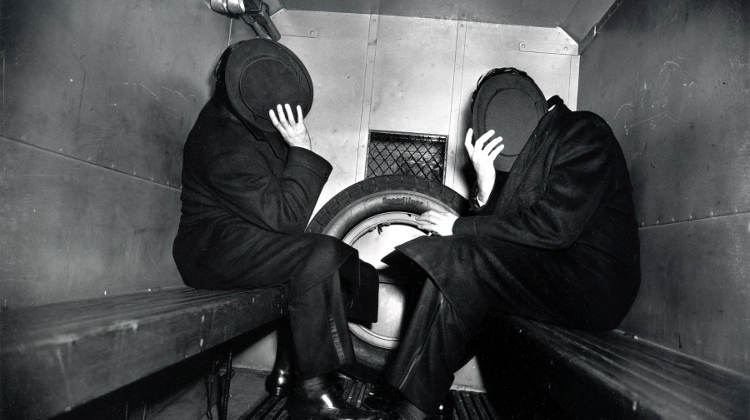 Now on until 20 January. This exhibition at Mai Mano House features 104 of Weegee’s best photos, which draw an intimate portray of New York.

In the 1930s and 1940s Weegee’s name was closely associated with New York and life in the city. In a society distressed by economic and mental depression, Weegee confronted his viewers with loneliness, poverty and crime.

At the same time, he also showed moments of beauty and happiness, which were also parts of life in the Lower East Side, Harlem or Bowery.

The subjects, however, were not solely responsible for his renown: the artistic force, dramatic effect, raw realism and sharp contrasts of his pictures made him a pioneer for generations of photographers to follow him.

After moving to Hollywood in 1947, he devoted most of his energy to making 16-millimeter films. From this period the film Weegee’s New York (1948) is presented as part of the exhibition, a loan from the International Center of Photography in New York.