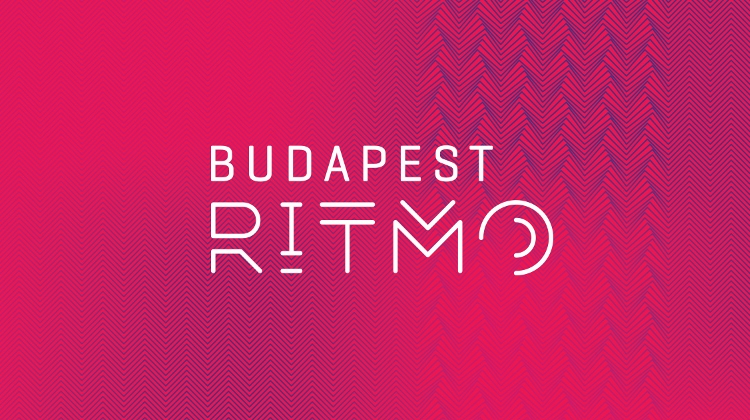 Would you check out the Ethiopian James Brown? Would you want to hear how Mahalia Jackson from Mali sings? Fancy listening to the Lion Sleeps Tonight live?

The festival organized jointly by Hangvető and CAFe Budapest features again the most exciting performers of world music in Akvárium Klub, at Budapest Ritmo.

Among others, the three days festival stages 5 Grammy-award holder Ladysmith Black Mambazo, the Belgian Tcha Limberger, who for the sake of music learnt the Hungarian language at almost native level, the Ethio-funk star Gili Yaló moving like a snake, as well as Trio da Kali – having released the best world music album of last year -  and many other concerts that you might remember for your whole life.

Concluding the dozens of concerts, the festival features a program – only available at Ritmo - titled Roma Ritmo, honoring the Roma musicians of Hungary and the region, with the greatest Roma musicians of the past decade contributing.

According to Balázs Weyer - program director of Hangvető - organizing a festival where every concert appeals to everyone is impossible – what still makes the program of Ritmo truly unique can be viewed here.

He speaks about the first day and the program here, one can also learn about performers of the second day here, while he talks about the gala concert of the Roma focused last day, and the band Várkonyi Csibészek representing the newer generation here.

Prior to the festival a showcase day is organized in Szimpla, Balázs Weyer speaks about performers and the casting process in more details here.