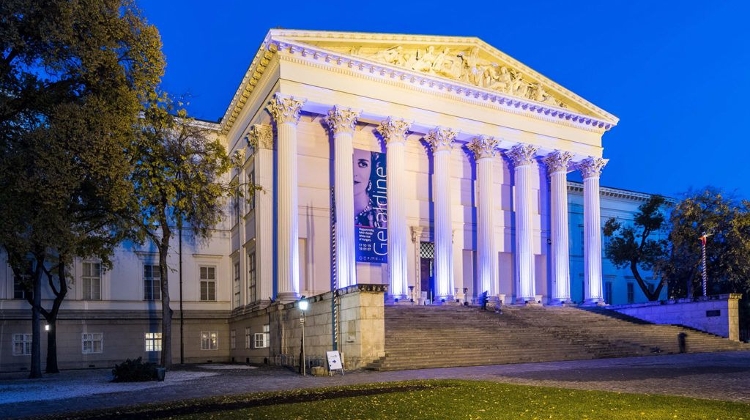 The Hungarian National Museum will put on major exhibitions on the 1989 regime change, Hungarians in the 19th-century Californian gold rush and the antique Persia, and install a permanent exhibition showing the Seuso Treasure this year, the museum’s director-general said.

The museum will organise several programmes during the year to commemorate the 30th anniversary of the collapse of communism with a focus not only on its political but its day-to-day aspects as well, Benedek Varga said. It will host a temporary exhibition on Hungarian 1849 emigres in California’s gold rush, he said.

The museum will open a permanent exhibition showing the Seuso Treasure, a priceless collection of Roman-era silverware which was recently returned to the country after a decades-long absence, and the Roman period of Pannonia, in June, Varga added.

It will host from November a large-scale touring exhibition featuring the history of Old Persia from the Median rule throughout the era of the Sasanian dynasties, he said.