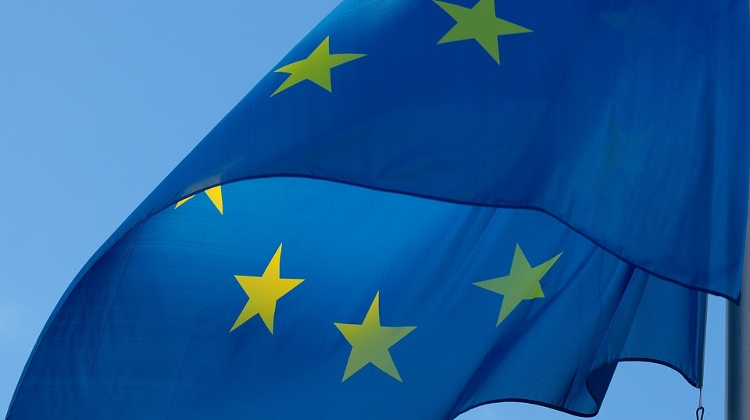 The European Commission has entered its infringement procedure against Hungary concerning Hungary’s “Stop Soros” laws in the next phase, the body announced on Thursday.

The commission said they sent the Hungarian government a reasoned opinion, opening the second phase in the procedure.

The procedure allows Hungary two months to harmonise the criticised legislation with European law, or else the commission could file a case with the Court of Justice of the European Union.

“The Hungarian legislation curtails asylum applicants’ right to communicate with and be assisted by relevant national, international and non-governmental organisations by criminalising support to asylum applications. This is in violation of the Asylum Procedures Directive…and the Reception Conditions Directive….” the EC said in the reasoned opinion.

Hungarian lawmakers approved the package, dubbed “Stop Soros”, referring to a plan for managing the migrant crisis earlier outlined by US billionaire George Soros, in June 2018. The package defines support for illegal immigration in the Criminal Code as offering to initiate an application for asylum to anybody who has arrived from, or passed through on the way to Hungary, any country in which that person was not persecuted.

The first offense is treated as a misdemeanour punishable by imprisonment up to 90 days; however, repeat offenses and the support of such illegal activity by material means may result in imprisonment for a period of up to one year.

The package also amended the act on asylum rights to prohibit the approval of any application for asylum by a person who has travelled through a country in which they were not persecuted or at risk of serious harm and could have applied there for asylum.

The EC acknowledged on Thursday that EU law provides for the possibility to introduce non-admissibility grounds under the “safe third country” and the “first country of asylum” concepts, but said the Hungarian rules “curtail the right to asylum in a way which is incompatible with the Asylum Qualifications Directive…and the EU Charter of Fundamental Rights”.

The EC added that provisions in the legislation which prohibit anyone subject to a criminal procedure under the laws from approaching the transit zones at Hungary’s borders “unduly restricts the exercise of free movement rights of EU citizens”. The infringement procedure was launched in July 2018.

The EC also decided on Thursday to send reasoned opinions to Hungary on two additional matters. The EC said Hungary had failed to implement correctly a directive on long-term residents, noting that non-EU nationals who are legal residents of an EU member state for at least five years enjoy equal treatment with nationals in certain areas, including access to employment.

At present, Hungarian law prohibits veterinarians who are non-EU nationals from practicing their profession in the country, even if they obtained their degree there.

The EC said Hungary had failed to notify it of measures taken to implement the current EU standards on the qualification of third-country nationals for international protection.

The directive on the standards “lays down common EU standards for the identification of non-EU citizens or stateless persons in need of international protection” and “ensures a minimum level of benefits and rights in all EU countries, thus providing a disincentive for secondary movements between EU countries and asylum shopping”, the EC added.