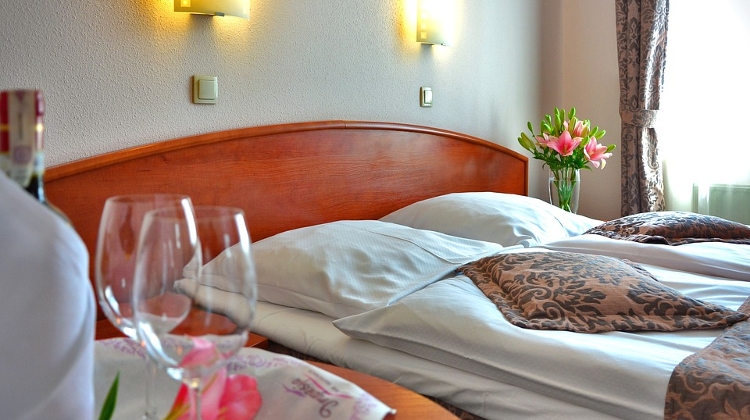 Guest nights in Hungary rose by 3.7% year on year to 1,983,000 in November, data released by the Central Statistical Office (KSH) show.

Revenue of commercial accommodations increased by 7.1% to 37 billion forints. At hotels, the average occupancy rate stood at 58.2%, up 1.0 percentage point from the same month a year earlier. Total revenue per available room (TREVPAR) at hotels climbed by 6.1% to 20,586 forints (EUR 64).

Commenting on the data, Zoltán Guller, head of the Hungarian Tourism Agency, said that the number of big-spending tourists (usually from the US, China, Israel, Canada and Spain) had grown significantly in November year on year.

Key indicators show Hungary performing better in November than Austria and the Czech Republic, he said, adding that the Hungarian government was supporting tourism with over 800 billion forints in grants.