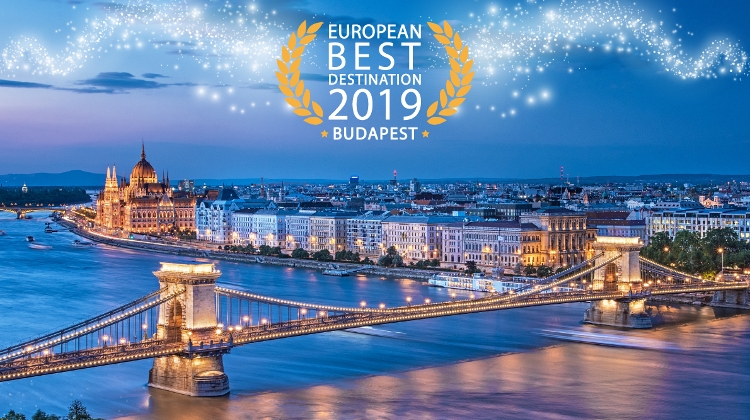 The Hungarian capital is once again among the 20 top contenders for the title of Best European Destination.

Last year, Budapest finished in the top ten in the European Best Destination voting for best European travel destination. The voting has been assisting world travelers for 11 years.

Budapest first entered the competition in 2018, finishing in 8th place, ahead of Lisbon, Paris, Amsterdam, Prague, Vienna, Barcelona and London, with a total number of 17,745 votes. Last year, Wroclaw took first place in the voting.

As the Hungarian capital’s tourism organization, the Budapest Festival and Tourism Centre (in close cooperation with its partners) has been working for a long time so that as many travelers get to know the historical sights, flourishing gastronomy and vibrant cultural life of Budapest as possible.

And it’s all up to us to make sure even more people see what experiences the city has to offer! Now that the 20 competitors have been named, it’s time for the public vote!

This year, Budapest holds the title of European Capital of Sport 2019. Let’s treat the city to another prestigious European title by joining forces!

Anyone can vote between 15 January and 5 February 2019 to help ensure that the city of thermal baths and festivals takes first place not just in our hearts, but also in the European Best Destination voting.

All you need to do is click on Budapest on the link below:
https://www.europeanbestdestinations.com/european-best-destinations-2019/

Voting is open until 5 February; you can vote once a week from one IP address. The best destinations receive year-long promotion on the European Best Destinations website, in the international press and on numerous social media platforms and travel portals – the number of tourists visiting the winning destination will likely increase due to the year-long campaign from the company, which organizes the competition.