Proceedings Launched Against Wizz Air For Deliberately Leaving Bags Behind 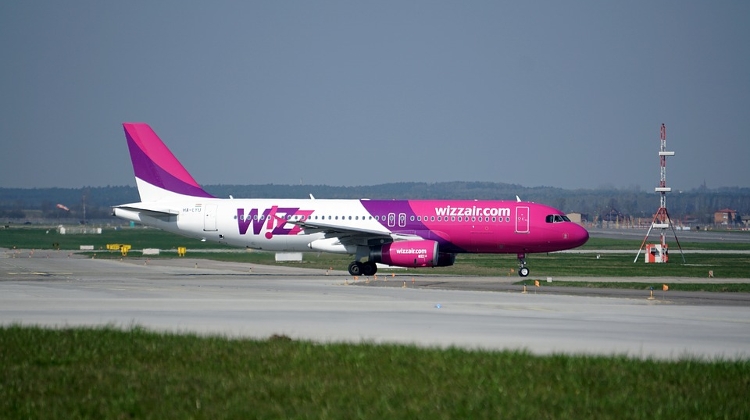 State secretary for public services Bence Tuzson has put forward an initiative to launch proceedings against Wizz Air after the airline failed to bring baggage on a Saturday night flight from Dubai to Budapest.

Wizz Air said the plane had to leave with more fuel than usual because snow was forecast in Budapest, so baggage belonging to “several” passengers was unloaded before take-off.

Passengers were informed upon arrival that the airline had simply not brought their baggage on board.

The Capital Government Office launched proceedings against the company for its conduct.

“The suspicion has arisen that Wizz Air failed to honour its services specified in the contract, and paid for by the passengers, and it is our duty in every situation to protect the interests of Hungarians against such violations of law,” the Office said.

The Office will look into whether passengers had been informed adequately, accurately and in due time about the baggage problems.