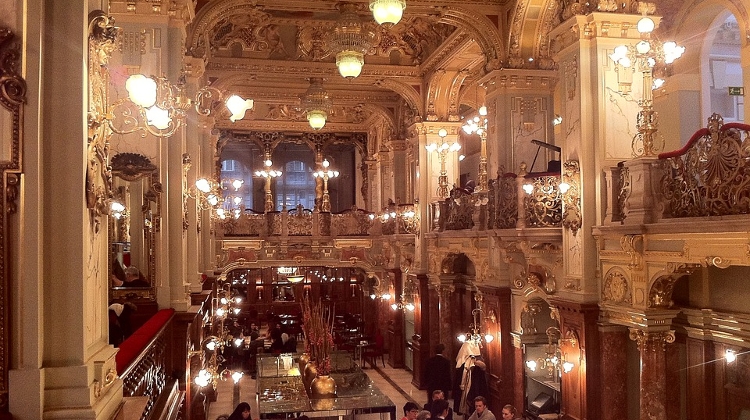 The Dedica Anthologyʼs New York Palace in Budapest has been named the ninth most romantic hotel worldwide by international travel website Big 7 Travel, according to a press release.

The results from the two lists were added to a scoring system that combined the results of survey results of Big 7 readers and votes cast by a panel of experts from travel media and the hotel industry, the travel site says.

The top 50 list is topped by the Taj Lake Palace in Udaipur, India, followed by the Plaza Athénée in Paris, France, and the Laucala Island Resort on Laucala Island, Fiji.