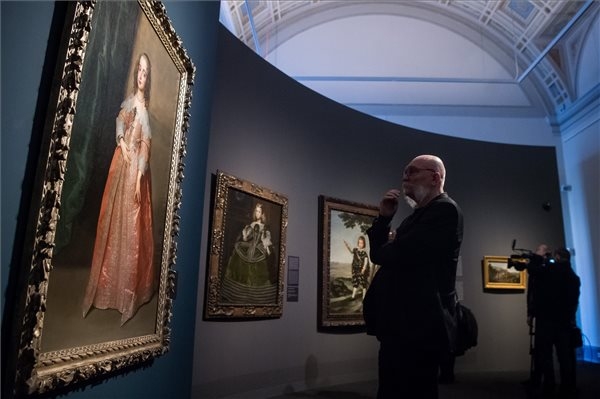 Budapest’s Museum of Fine Arts has bought Anthony Van Dyck’s Wedding Portrait of Princess Mary Henrietta Stuart, which is being shown together with several of the museum’s other pieces, László Baán, the museum’s director, said on Tuesday.

The exquisite portrait of the nine-year-old princess was ordered to celebrate her wedding to fourteen-year-old William of Orange in 1641, Baán noted. 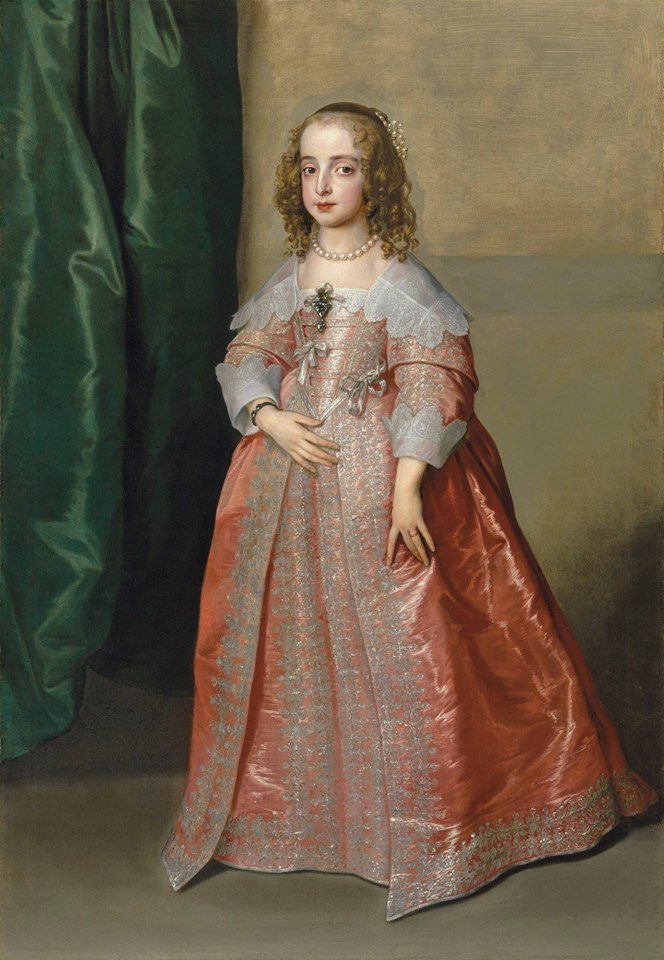 The museum bought the painting when Christie’s auctioned it last December for 2.1 billion forints (EUR 6.6m) with a government grant.

At the presentation of the portrait to the press, Human Resources Minister Miklós Kásler noted that Van Dyck was one of the giants of his era, equal to his master Peter Paul Rubens.

The portrait of Princess Mary will also be exhibited at the museum’s October show, “Rubens and the Golden Era of Flemish Painting”, Baán said.