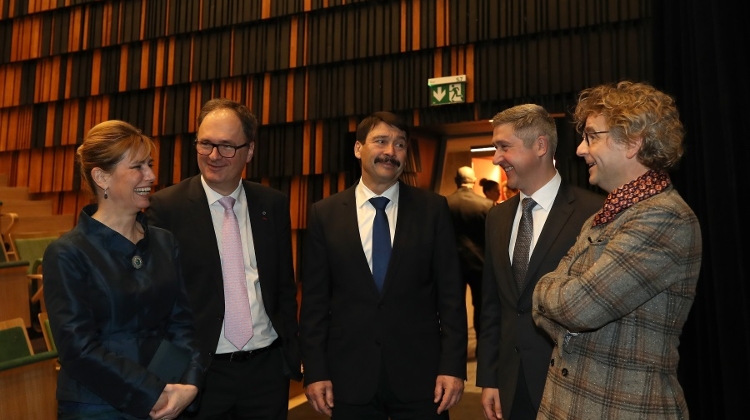 Áder said in a speech that the creation of the new theatre sends the message that, "Hungarian dance continuously creates value that more than deserves an institution of its own". 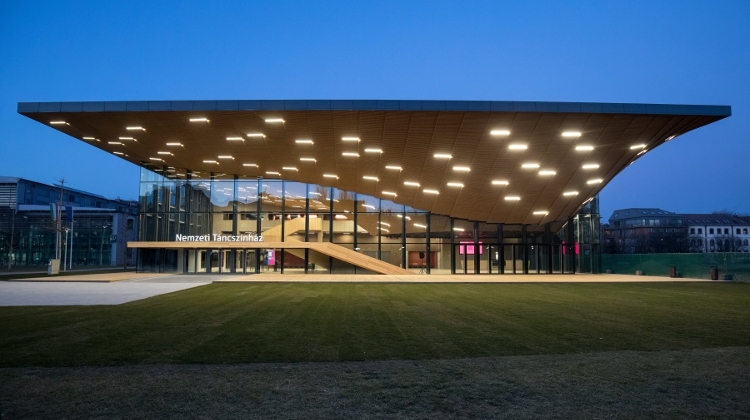 The theatre can seat 500 spectators in one large and one small room. 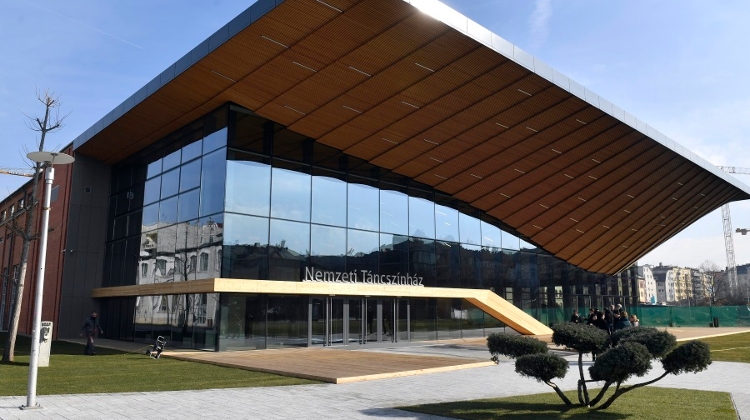 The ongoing Dance Festival features 24 performances and nine premieres between February 15 and March 2.