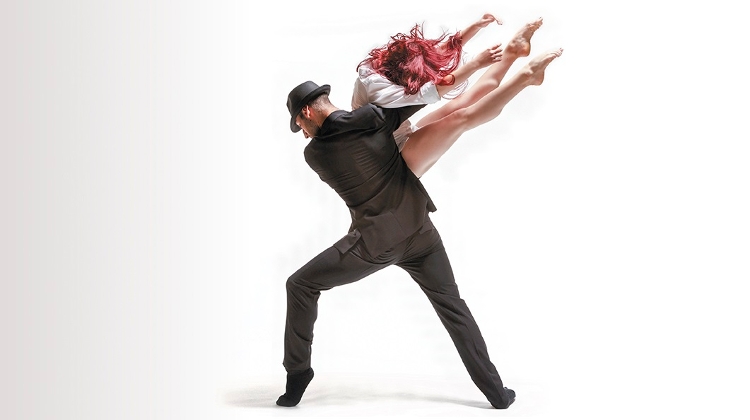 The Canadian Les Ballets Jazz de Montreal, with a performance to the music of singer-poet-songwriter Leonard Cohen, will be the star of the event.

Also, Swiss choreographer Philippe Saire will stage a performance for children and one for adults. French Company Wang Ramirez, whose contemporary performances draw on hip-hop, will perform for the first time in Hungary.

Győr Ballet and the Hungarian Academy of Music’s orchestra will open the festival with a piece on Beethoven’s Symphony No. 7 and PianoPlays, a performance inspired by the music of Wagner and Liszt, organisers said.