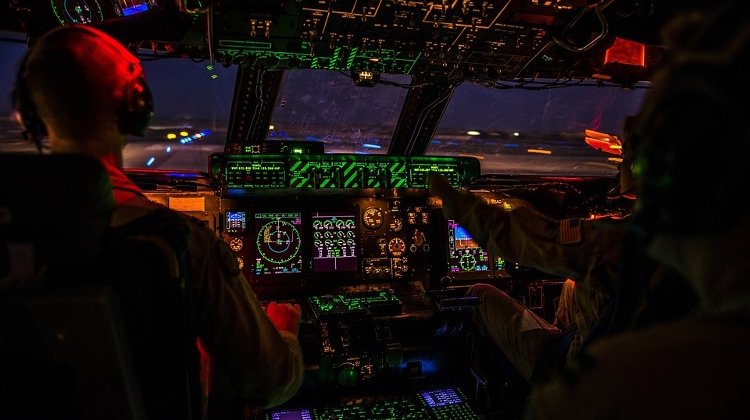 Talks have started between the city council, HungaroControl and airport operator Budapest Airport to reduce noise pollution in areas near the airport, Tarlós said in an interview.

“Budapest Airport is open to the idea, which I think can be implemented shortly,” he said. A long-term proposal of the council, plans are to move cargo and military traffic to another airport, farther away from Budapest. This would not apply to passenger services, Tarlós said.

Meanwhile, addressing the contested issue of parking services in Budapest, Tarlós he disputed how the “opposition media” had interpreted his position, adding that both he and Prime Minister Viktor Orbán saw the issue as being politicised.

“Budapest districts are staunchly protecting their right to decide on matters related to parking,” he said, adding that the city council decided on fees and pay-for-parking areas but the districts entered into contracts on collecting those fees independently.

Tarlós said that unifying parking regulations in the city, and directing parking fees to fund public transport, is a “long-standing aim”.

The leftist opposition Democratic Coalition (DK) earlier called for the collection of parking fees to be handed back to the city council instead of having “twenty-three districts operating as independent fiefdoms”.

Parking fees should be ploughed into improving city infrastructure and public transport, the party said.