Hungary To Extradite Hacker To Portugal 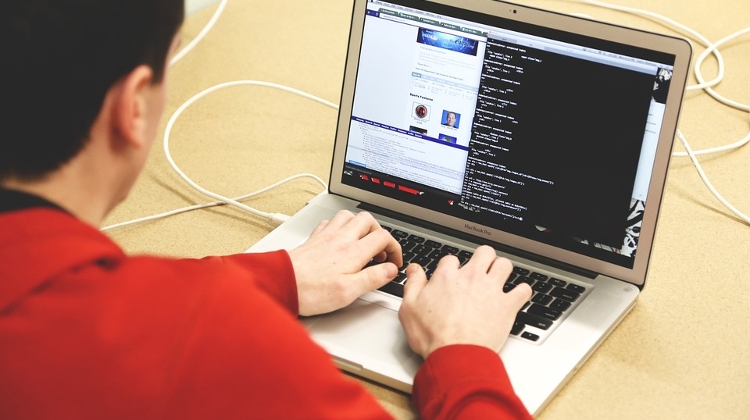 The Budapest Metropolitan Court ruled to extradite a Portuguese man wanted in his home country because of cybercrime. Hungarian police apprehended him on January 16 under a European arrest warrant, the court told MTI.

The maximum sentence for cybercrime in Portugal is ten years in prison. Since the man refused to accept a simplified extradition procedure but demanded the application of the specialty principle, the Portuguese authorities can take him to court exclusively in connection with the offence that the extradition was based on.

The man was unable to provide evidence showing that his right to a fair procedure or his personal safety would be at risk in Portugal but submitted an appeal against the ruling.

According to press reports, the man is the owner and editor of the website Football Leaks, which was the first to publish documents with rape accusations against footballer Cristiano Ronaldo by model Kathryn Mayorga.

He moved to Budapest several years ago and has been studying in the city on a scholarship.

Hungarian news website Index citing the Portuguese press said that the European arrest warrant had been issued against him because he had illegally acquired correspondence by employees and the management of Benfica.