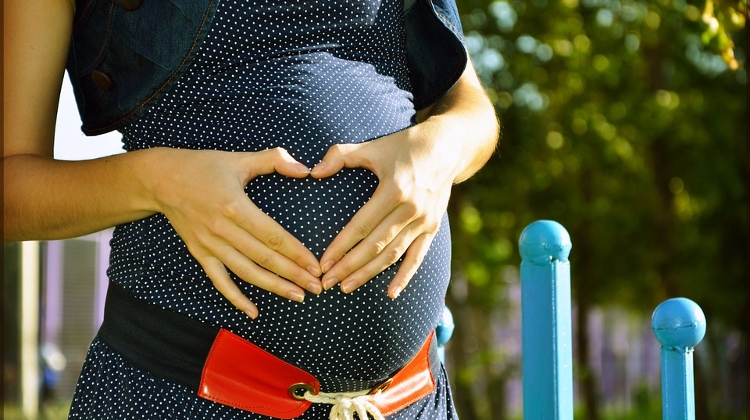 The total fertility rate in Hungary was 1.54 live births per woman in 2017, slightly under the EU average of 1.59, according to recently published data by Eurostat, the statistical office of the European Union.