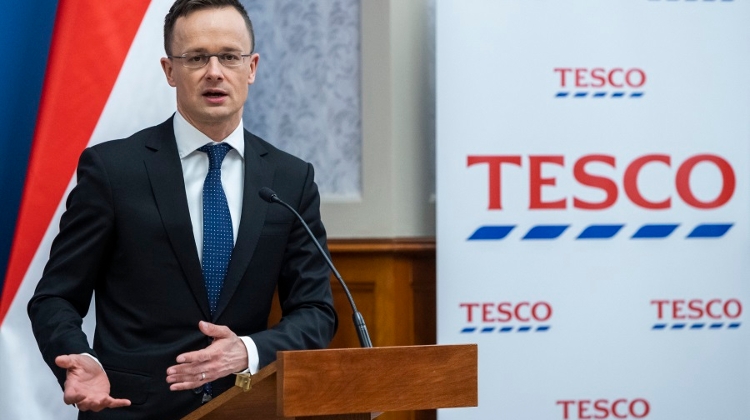 The Tesco Group will set up a business services and technology centre in Budapest creating 800 jobs, the minister of foreign affairs and trade said.

“It testifies to the success of a shift in Hungary’s economic policy that an increasing number of foreign companies are bringing service centres to our country,” he said, noting the Budapest had won the project ahead of five contenders from within and outside of the EU.