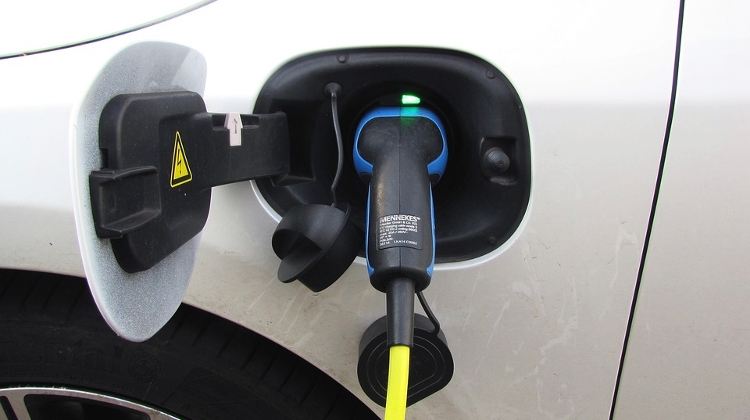 Five AC and one DC charger were opened at three units of Aldi in the city, offering a total of 12 plugs.

E.ON plans to open over 100 charging stations in all of Aldi’s car parking areas.

Since January 2018, a law has required retail chains to open charging stations at 2% of their car parking facilities. Aldi, which has 123 units with car parks, teamed up with E.ON last year.

The next chargers will be opened in Szolnok, Debrecen, Pécs, Székesfehérvár, Veszprém, Győr and Sopron, the companies announced.

E-Car Chargers To Be Installed At Aldi Shops In Hungary