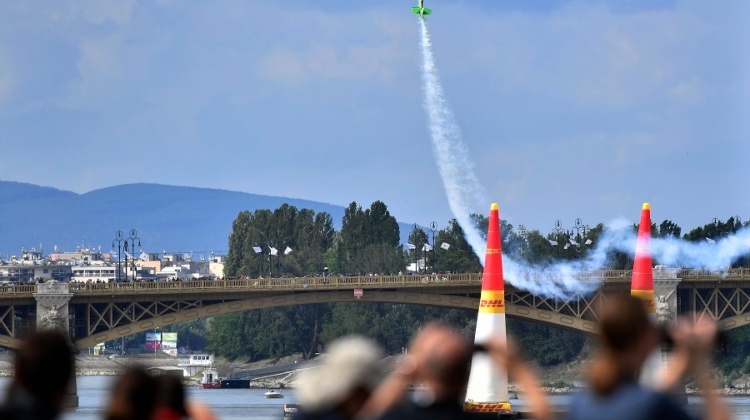 The Red Bull Air Race scheduled for Zamárdi in July will be the last such race but one, as organisers announced that they will not continue the competition beyond this year.

The last races are set for June 15-16 in Kazan, Russia, July 13-14 in Zamárdi on Lake Balaton and September 7-8 in Chiba, Japan. The only other race in the 2019 series took place in Abu Dhabi in February.

Budapest has hosted the aerial contests organised by the energy drink maker in most years since they began in 2003.

Announcing the decision, Red Bull said the race “did not attract the level of outside interest as many other Red Bull events across the world”.