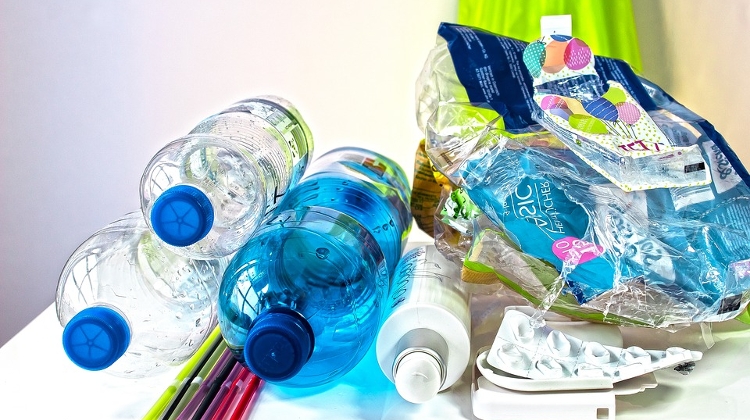 World Environment Day was observed on June 5, amid the massive amounts of waste our planet is practically littered with...

Our daily waste output is 3.5 million tons, largely made up of plastic; there are 8 billion plastic bags dumped every year just within the European Union, says a heart-felt press release sent to XpatLoop from Debrecen Zoo.

Around 700 kilograms of plastic waste ends up in oceans every second, greatly endangering wildlife on our planet and, by eventually entering the food chain, directly affecting our health. If we fail to take action, there will be more pieces of plastic waste in our seas than there are fish by 2050.

As we all know, the European Union will put a ban on the use of all disposable plastic products with sustainable alternatives from 2021 onwards.

With a combined total of 4 million visitors a year, zoos are some of the most popular public institutions in Hungary; and, given the nature of their mission, today it is a major objective and responsibility for modern zoos to contribute to conservation efforts, partly by adopting and promoting eco-friendly and sustainable practices.

Situated in the Great Forest, the oldest conservation area in Hungary, the Debrecen Zoo and Amusement Park are committed to pronouncing and spreading such eco relevant messages.

It is for the above reasons that they have decided to preemptively adopt the EU’s future regulation, banning the use of all disposable plastic straws, swizzle sticks, cups, plates, bags, and cutlery from their catering establishments, thus greatly reducing their overall plastic waste output.

Debrecen Zoo is hoping to see more zoos and other public institutions follow in their tracks.