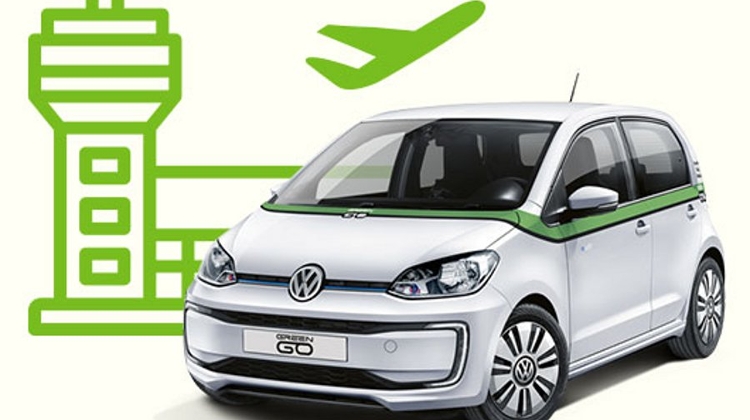 Electric car share operator GreenGo has reached an agreement with Budapest Airport on using the VIP car park of the hotel at Liszt Ferenc International Airport.

GreenGo established six chargers for its own fleet in the car park, from where it provides a five-minute free transfer to the airport terminals.
The company has invested Ft 6-10 million in the development project.

GreenGo launched its services in 2016 with 45 cars. Its fleet has now reached 300, servicing Budapest.

GreenGo reported an increase in post-tax losses last year to Ft 327 million, from Ft 158 million in 2017, even as revenues increased from Ft 156 million to Ft 266 million.