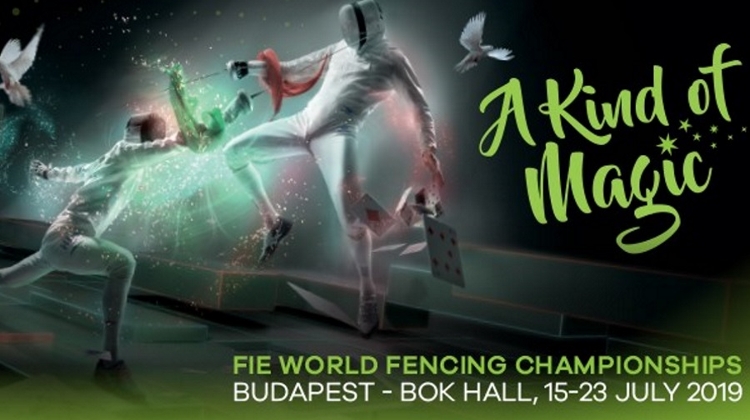 The 2019 FIE World Fencing Championships officially got under way in Budapest with the event’s opening ceremony held at the Budapest Olympic Centre ahead of the first series of finals on Thursday evening.

In her speech to the ceremony, state secretary for sports said it was an honour for Budapest to have won the right to host the event. Hungary’s government aims to bring major sporting events to the country and with them the world’s greatest athletes, Tünde Szabó said.

Szabó noted that Budapest has been named the European Capital of Sport for 2019, adding that “everything is in place” for this event to be one of the best world championships.

Alisher Usmanov, President of the International Fencing Federation (FIE), said this year’s event would break the record for the number of participating nations and athletes.

The event was officially opened by Thomas Bach, president of the International Olympic Committee (IOC), who said the Budapest world championships would be a milestone in the history of the sport thanks to the record number of entrants.

Bach, himself a former world champion fencer, expressed hope that the athletes would give their all and compete adhering to the spirit of the Olympics.