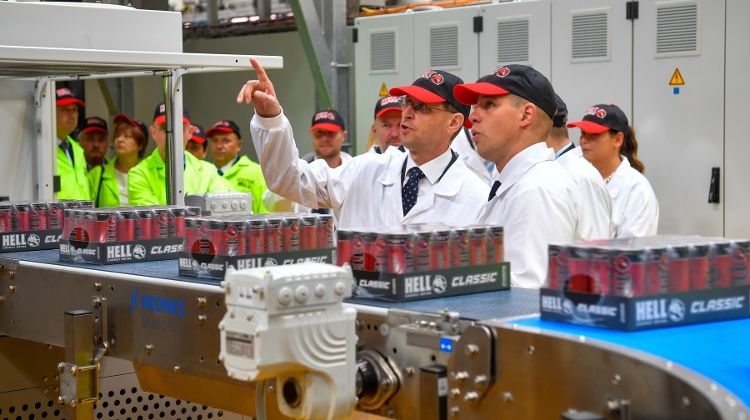 The new line, the company’s fourth, will raise daily production capacity from 4.5 million to 6 million cans a day. The investment was supported by a 1 billion forint government grant awarded to companies ineligible for EU funding.

Hell Energy sells its products in more than 50 countries around the world. In the energy drink segment it is a market leader in Hungary and nine other countries, including Romania, Bulgaria, Greece and Croatia.