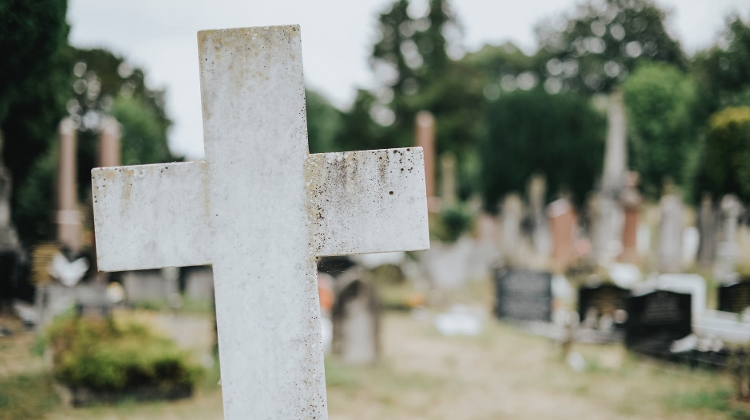 Hungary has posted the fifth highest death rate per 100,000 inhabitants in the European Union, according to recent research published by the EUʼs statistical office Eurostat, based on 2016 data. The country continues to struggle with population decline, despite government efforts to reverse the trend.

Eurostat says that the absolute numbers of deaths across EU Member States are adjusted to the size and structure of the population. With 1,602 deaths per 100,000 inhabitants, Bulgaria had the highest death rate in the EU in 2016, followed by Latvia and Romania (both 1,476), Lithuania (1,455), and Hungary (1,425).

The population has continued to fall in 2019, despite the government having announced in February a radical package of tax breaks and cheap loans for women committed to having children, in an effort to reverse Hungaryʼs persistent population decline.

Slightly over 1.8 mln people died from diseases of the circulatory system, while 1.3 mln died from cancer in Europe in 2016. These two causes were responsible for 36% and 26% of all deaths, respectively.

Diseases of the circulatory system were the main cause of death in all member states, except in Denmark, France, the Netherlands and the United Kingdom, where cancer took first place.