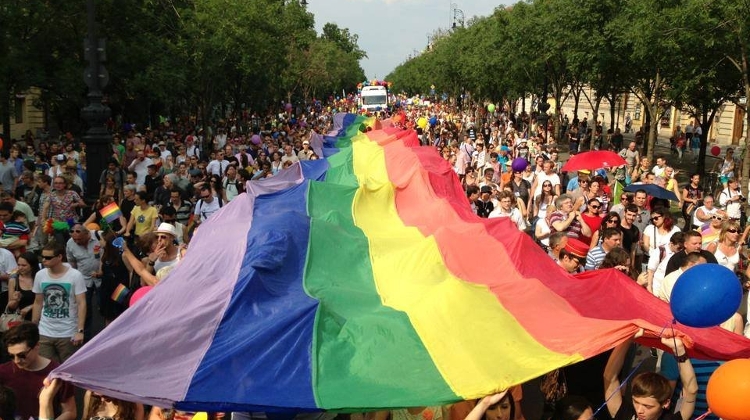 Police have banned a counter-demonstration by Mi Hazánk that the far-right party planned to hold this Saturday during the Budapest Pride parade.

Mi Hazánk, led by László Toroczkai, planned the demonstration at the Interior Ministry, but police said that this would have led to the two events intersecting in time and place and the request was thus denied.

Police also revealed in a statement that four counter demonstrations received permits to host their events further away from the parade.

The Pride parade is scheduled to leave Kossuth tér in the Fifth District at 4 p.m on Saturday afternoon.

NGOs and opposition parties such as the Two-Tailed Dog Party, the Socialists, Momentum and Dialogue have announced that they will take part in Budapest Pride.