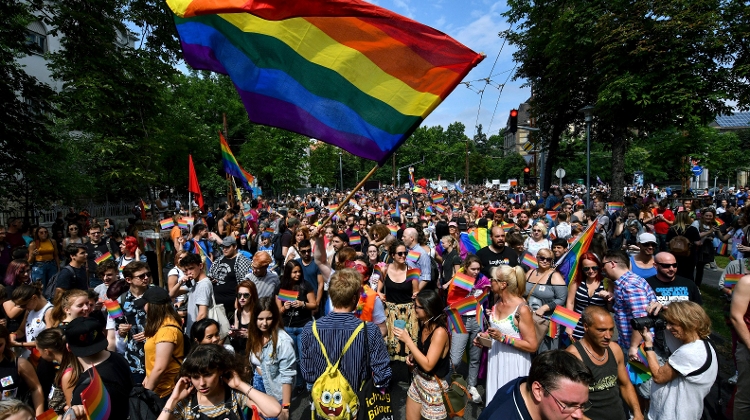 Police are insisting that this year’s Budapest Pride parade should take place behind temporary barriers, against the wishes of the event organisers.

Police allowed the parade to proceed with a minimum use of barriers after many years in 2017 and again last summer.

Police acknowledged at an April 8 meeting with organisers that no barriers would be required this year.

However, they asked organisers to attend another meeting for the next day, at which the decision was reversed.

Police said it was safer and easier to cordon off the parade.

The organisers say that, taking into account the successful parades of recent years, it is unreasonable and unacceptable to force Budapest Pride behind barriers once again.

The solution, they say, is to deal with a small number of violent opponents instead of inconveniencing thousands of participants.

As there is no appeal against the police decision, the civil liberties union TASZ will challenge the ruling on administrative grounds.

This year’s pride parade is scheduled for July 6.