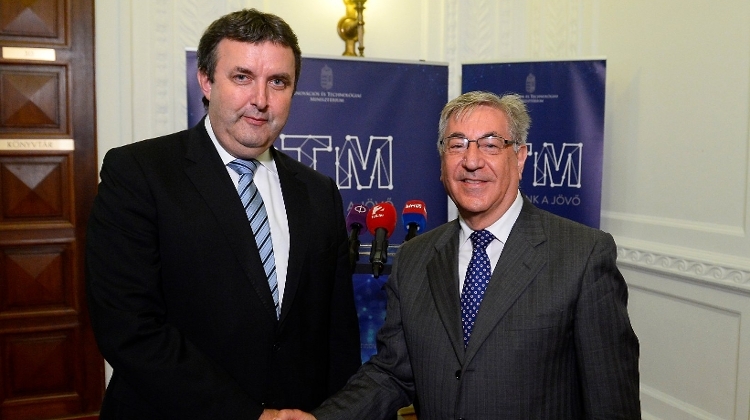 The reorganisation of the Hungarian Academy of Sciences (MTA) will boost the freedom and independence of scientific research, the innovation and technology minister said in an interview in the daily Magyar Hírlap.

Lawmakers voted on Tuesday to relocate MTA research institutes to the Eötvös Loránd Research Network (ELKH), a new body with its own, independent budget chapter.

In the interview, László Palkovics said the research network will operate more effectively in the new framework. State funding for research should “show a tangible return on investment” for the Hungarian economy and society, he said, adding that taxpayer money should serve the interests of the community.

The 2020 budget will allocate 32 billion forints (EUR 99.1m) more for R+D+I, Palkovics said. The new framework will create the conditions for unified, performance-based funding, he added.

The funds MTA had received to operate the research network will not be nationalised but will have to be integrated into the new system, he said. ELKH will be managed by a board of 12 people, Palkovics said, with the government and the MTA each delegating six members.

A National Council of Academic Policy will also be set up with members representing both academia and economic players to determine R+D+I strategy in Hungary, Palkovics said.

The research institutes will start operations without changes in staffing, although optimisation may become necessary later, Palkovics said.