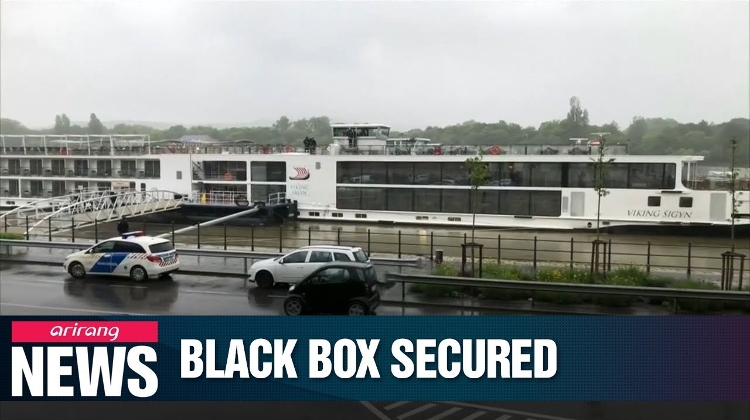 Police in Hungary have secured the black box of the Viking Sigyn cruise liner that was involved in the deadly tourist boat crash in Budapest in May, which killed 24 South Korean tourists and left two missing.

Revealing it was secured on the first day of an on-site investigation on May 30th, the authorities added the cruise liner's black box does not get erased every three days as previously reported.

Police also explained they have secured video filmed by an American tourist who was onboard the cruise liner when it collided with the tour boat.