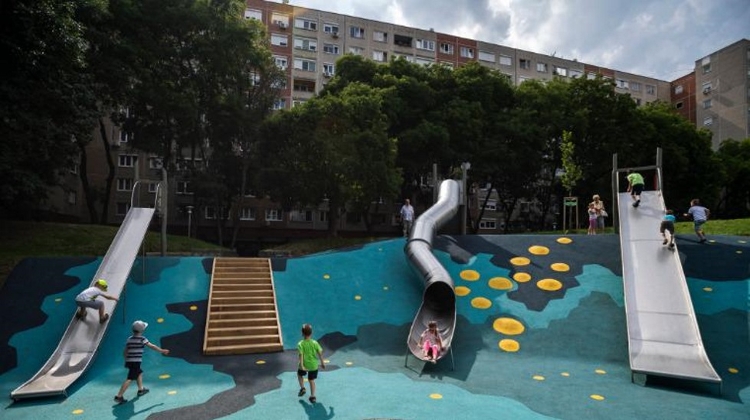 City-owned Főkert Nonprofit is renovating seven parks at a cost of more than Ft 2 billion, the Budapest park and public area maintenance company announced on Monday.

The Tabán Park in the First District, the Hajógyári (Óbuda) Island in the Third District, the II János Pál pápa square in the Eighth District, the Függetlenségi Park, the Egyetemisták parkja and the Kaptató sétány in the 11th District, as well as Csillagtelep in the 21st District, will be modernised from a total of Ft 2.1 billion.

Street workout equipment and sports facilities will also be installed, as well as jogging paths and playgrounds.