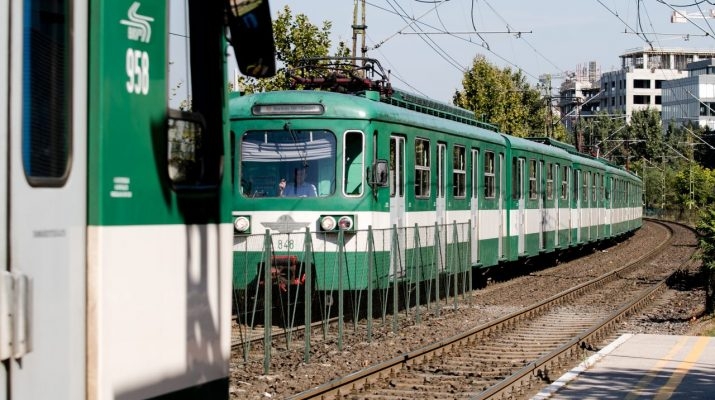 The left-wing nationwide daily ridicules the decision taken by the Budapest Council to rename one of the five suburban railway lines Metro5, that is Underground railway Nr 5.

The decision was proposed by the Third district of the capital where the level crossings of Suburban Railway Nr 5 often cause traffic jams. The mayor of the district told Info Radio’s news site that he would like to sink that railway line underground and that is why he supports the decision to rename it, as a first step.

In Népszava, Tamás Fleischer finds it absurd to believe that a surface railway line will become an underground railway just because it will be renamed.

Although the mayor of the third district has in fact proposed to sink at least one section of the line underground, analysis of his proposal had not even started when the Budapest Council decided to rename it as of September 1st, he remarks.

Such improvisations are typical in developing the public transportation system of the capital, he adds.

The new lines being considered would all run through the city centre, just like the four existing ones, thus compelling all passengers to travel through the crowded central areas.

He hopes that the new long-term public transportation scheme will eventually envisage a more decentralised network and that the decision to rename Suburban Railway Nr 5 will only concern the planning documents, without what he describes as the costly and unnecessary obligation to change signs, leaflets, tickets and recorded voice announcements.

Szentendre HÉV To Be Repurposed As Metro 5 In Hungary