Szentendre HÉV To Be Repurposed As Metro 5 In Hungary 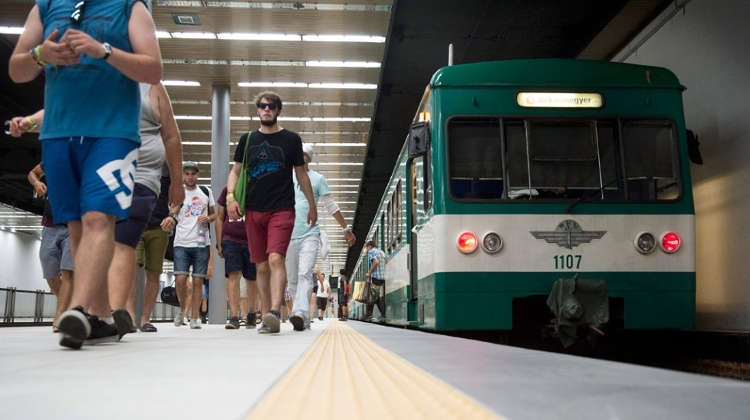 Budapest suburban railway (HÉV) line H5 is set to be referred to as metro line M5 from September 2019 by the municipality, which plans to take the line under ground as part of the Budapest Mobility Plan, news portal index.hu reports.

According to plans by the Budapest municipality, the H5 will be transformed to operate underground like a metro line on the section between Békásmegyer, at the northern edge of the city, and downtown Budapest.

The decision may prove beneficial for solving the traffic problems of the Óbuda district, where HÉV intersections above ground in District 3 are causing congestion.

Apart from taking the Szentendre HÉV underground, the Budapest Mobility Plan also envisages a tram on Bécsi út running until Aranyvölgy, and a bridge at Aquincum, index.hu cites the website of District 3 as saying.