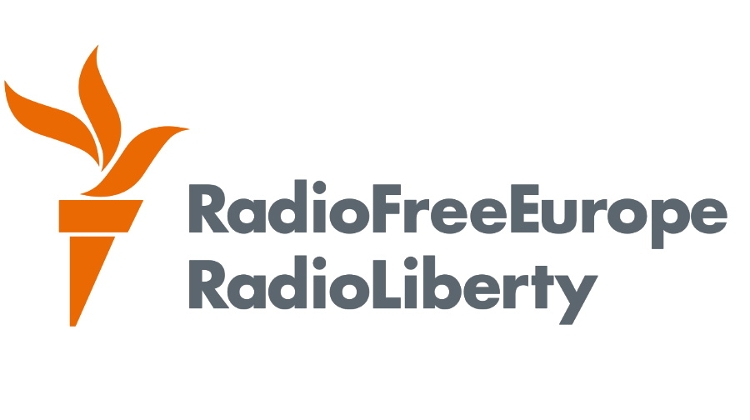 Radio Free Europe could obtain a licence from the US Congress in September for the relaunch of Hungarian-language broadcasts, the New York Times reports.

Trial broadcasts will start next May, while full-scale broadcasts are scheduled to begin in the autumn of 2020.

John Lansing, head of the US agency responsible for international media, said they have widespread support and are ready to take the next steps.

The budget of the Hungarian broadcasts is $750,000 and the radio station will operate from a Hungarian office.

Radio Free Europe’s mission is to bring independent news, “where a free press is banned or not fully established,” the newspaper notes.

It adds that plans to relaunch the broadcast could be seen as a kind of “rebuke” of the Trump administration’s policy towards Orbán.

Trump has treated Orbán as an ally, and US ambassador David Cornstein reportedly asked that Radio Free Europe not emphasis stories critical of the Hungarian government, nor engage in investigative journalism.

Lansing, however, said the US government has no power to interfere in Radio Free Europe’s editorial independence.

Hungarian Broadcast Of Radio Free Europe May Be Re-Launched