Hungarian Broadcast Of Radio Free Europe May Be Re-Launched 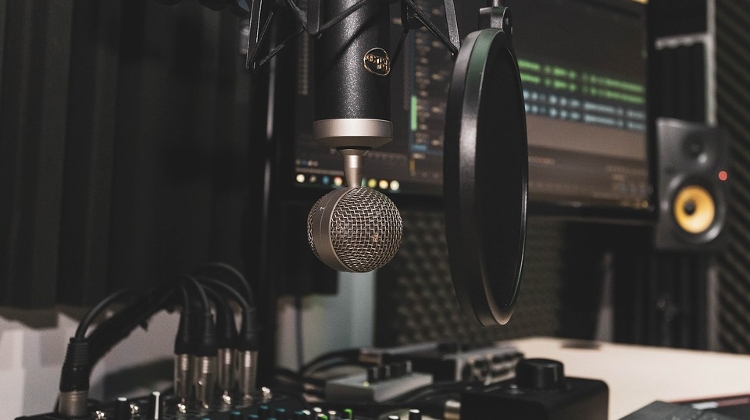 The daily Népszava inferred from an American tender that Washington may be considering the re-launch of the Hungarian broadcast of Radio Free Europe.

Népszava reported on Wednesday that Hungary would get a portion of $770.3 million in tender funds which Washington has earmarked for strengthening democracy in Eastern Europe and Asia. Several Democratic congressmen, a high-ranking official at the US State Department and the House Appropriations Committee reportedly support the programme.

Some of those funds would be used to re-launch the Hungarian-language broadcast of Radio Free Europe in order to support freedom of the press in Hungary.

Computers and smartphones would be required to receive the broadcasts, while the old short-wave radio transmissions will not be revived.

Radio Free Europe told Népszava that it was aware of discussions on the Hungarian media situation in Washington, but would not comment further on the matter.