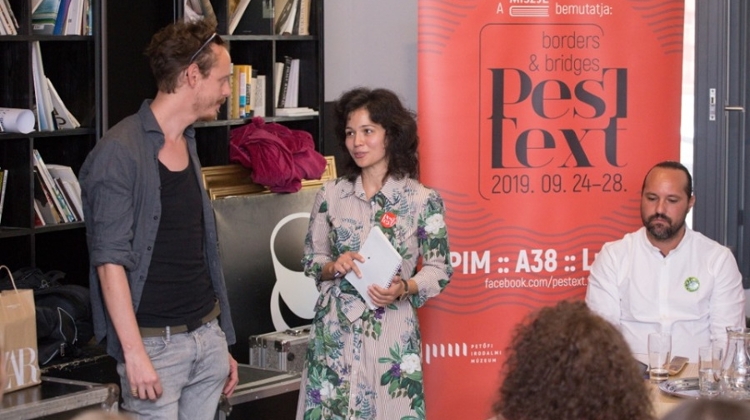 The literature of the four Visegrad countries and Turkey, as well as Hungarian authors writing in other languages will be in the focus of the first PesText International Literary Festival, organisers told a press conference.

Events of the festival will be held in the Petofi Literary Museum, Lumen Cafe and the A38 ship on the River Danube between September 24 and 28.

The 83 festival events will include conferences and roundtables, workshops and exhibitions. Guest of honour at the festival will be Polish author Piotr Szewc.