'Rembrandt And His Pupils' Exhibition @ Budapest Museum Of Fine Arts 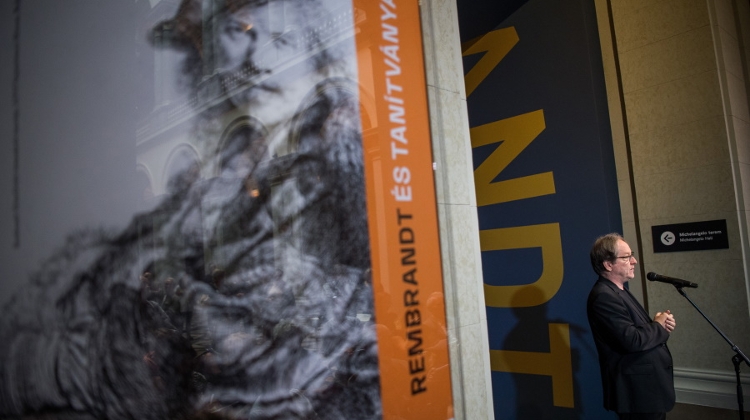 Seen until 5 January. An exhibition showing Rembrandt’s impact on his pupils opened in Budapest’s Museum of Fine Arts.

At the opening event, museum head László Baán said the show marks the 350th anniversary of the Dutch master’s death.

The museum has over 40 drawings by Rembrandt and his followers, and almost all of his etchings can be found in the collection, he said.  Next to Rembrandt, the show features works by Ferdinand Bol, Samuel van Hoogstraten and Gerbrand van den Eeckhout, among others, the organisers said.

The exhibition offers an insight into how the master fostered independence in his pupils instead of servile reproduction, with some of Rembrandt’s corrections visible on the pupils’ work, they said.