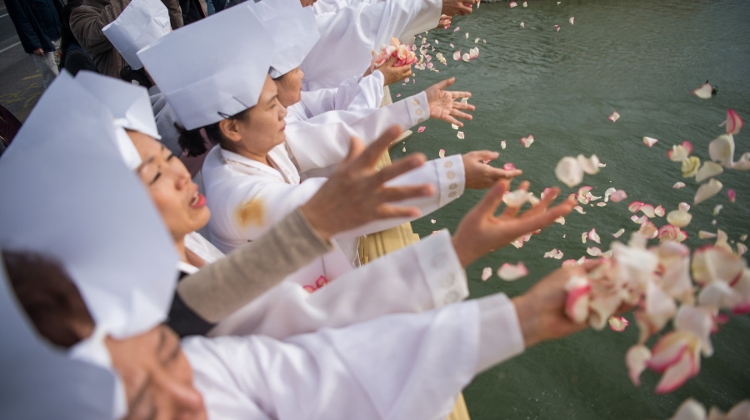 A traditional Korean memorial service was held in Budapest on Monday to honour the victims of the Hableány pleasure boat disaster. 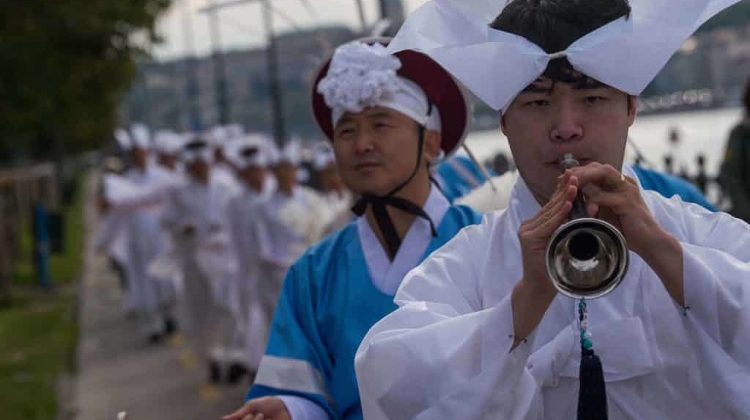 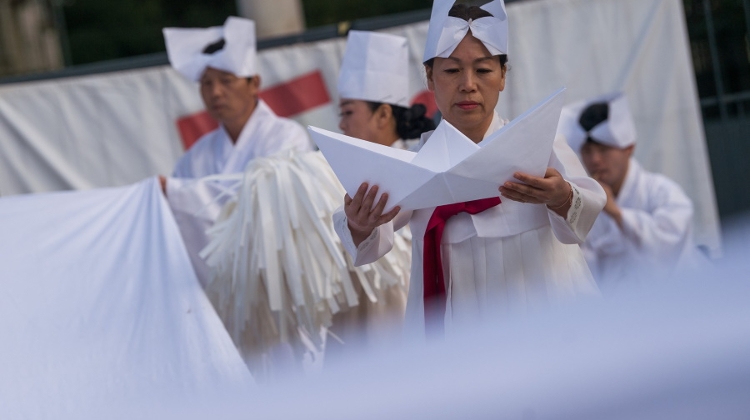 The victims were also honoured with a Korean musical piece called Requiem, composed by Korean composer Lee Gum-seop specifically for this occasion. 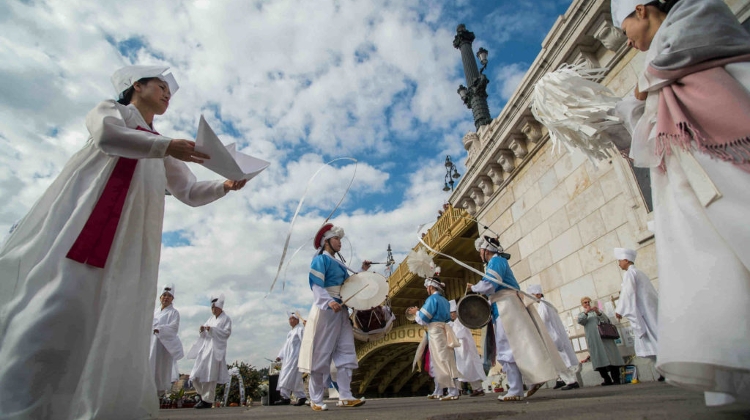 Addressing the ceremony, Choe Kyoo-Sik, South Korea’s ambassador to Hungary, noted that the Hableány had 33 South Korean tourists on board and a crew of two Hungarians. Seven Korean tourists were rescued from the water after the collision and the authorities later found the bodies of 27 victims.

The ambassador said the Hungarian government had provided all the necessary resources for the search for those who had gone missing in the collision.

The Hableány collided with a cruise ship and sank in central Budapest on May 29.