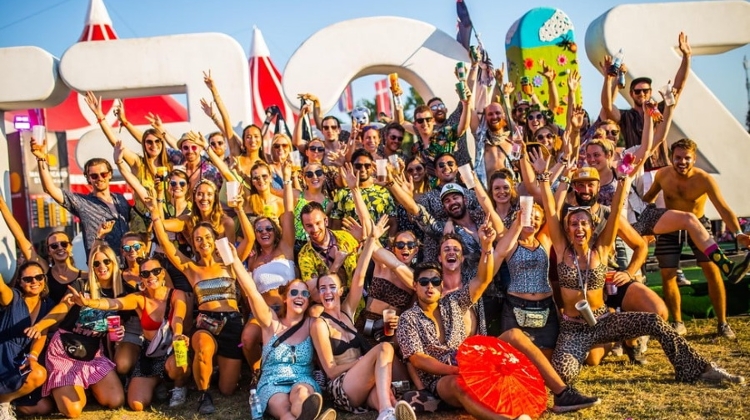 The Sziget Festival has launched its "Wish Machine," with which festival-goers can let the organizers know who they want to see in next yearʼs lineup of stars at the festival.

"The Wish Machine is one of our most important sources to determine who we should ask to be at the next festival," says Tamás Kádár, the festivalʼs main organizer.

He argues that last year the machine performed well, as eight of the nine headliners - Macklemore, Martin Garrix, Twenty One Pilots, Ed Sheeran, Foo Fighters, The 1975, Florence + The Machine, and Post Malone - featured high on the popular wish list.

In the meantime, Sziget has also released a so-called aftermovie of this yearʼs event, summarizing its most memorable moments in two minutes.

"Unlike in past years, we did not want to create an 8-10 minute film, as the memory still lives strongly in everyone, and we also know that the habits of internet users are changing, shifting towards shorter content," Kádár argues.